Ayurveda: The history of the effective treatment

Ayurveda which is also known as Ayurvedic medicine is a traditional system of the Indian system. This system of medicine evolved in India and has survived the modern-day period. The origin of this traditional way is written in the Atharvaveda where it is mentioned that it cured many diseases and was helpful for many treatments. The father of Ayurveda or ayurvedic medicines is Charak who wrote a book named Charak Samhita on medicine which contained the description of a large number of diseases and the treatment necessary for the disease.

The foundations of Ayurveda was laid by the ancient schools of Hindu philosophical teachings named Vaisheshikha and the school of logic named Nyaya. It has five elements Vayu(air), Jala(water), Akaash(space), Bhumi or Prithvi(Earth) and Agni(fire). These five elements make a combination and form the three basic humour of the human body. The three basic humour of our body are Vata dosha, pitta dosha and Kapha dosha, these are known as ‘Tridoshas’. Vatta maintains the cellular transport, electrolyte balance,= and removal the toxic elements.

Ayurveda is an example of a well-organised system of traditional health care, both preventive and curative, that is widely practised in many parts of Asia. Ayurveda has a long tradition behind it and is almost 3000 years old. It is still favoured in many parts of the Eastern region and especially in India, a large population in this country still used it exclusively and with modern techniques. In Vedas, there is a mention of diseases and their treatments which worked like a magic. The herbs which are mentioned in it are recommended in numerous ways.

The golden age of medicine in India was from 800 BCE to 1000 BCE and it was marked by the treatises known as the Charaka Samhita and Susruta Samhita. Caraka is known as the physician and Susruta is known as the surgeon. Ayurveda emphasises hygiene, exercises, herbal preparations and yoga, to cure ailments this method relies on physiotherapy, herbal medicines and diet. Ayurvedic medicine is widely used in India and is roughly taught in about 100 colleges, it also gained a lot of popularity in the West and is even used as alternative medicine.

Many modern medications were derived from plants that are mentioned in the Ayurvedic texts. Detailed accounts of various methods of diagnosis, the study of various stages of symptoms and management and treatment of diseases like diabetes, arthritis, asthma and tuberculosis in Charaka Samhita. In Sushruta Samhita, there are detailed descriptions of how to repair small things in our body to the fitting of prosthetics everything is mentioned in this book. There are also some poetry verses in it and also prose verses. Techniques of suturing, various ways of bandaging, puncturing and probing, drainage and extraction are mentioned in this manuscript. 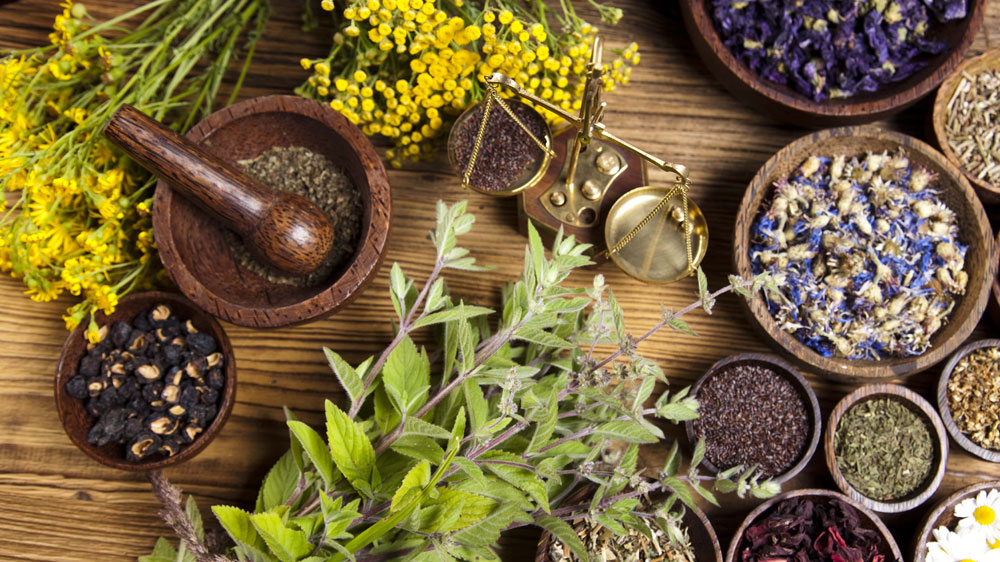 Originally only Brahmans were practising physicians but later on, people from other castes also learned the art of healing and the term vaidya was used for the practitioners. Regardless of their caste by birth, the vaidyas were given much respect because of their art and knowledge. Visiting the sick, collecting and preparing drugs and memorising the Vedic texts of Ayurveda were the work of the physicians. Ayurveda faced a decline during British rule as there was a dominance of western medication. It became a second class option for the people and was only used by traditional practitioners and poor people.

After its independence, its growth of it started and schools were also established so that people who have an interest in this knowledge can learn about it and can also have a degree in it. Today there are more than five hundred ayurvedic companies and hospitals in the last ten years, and several schools were also opened. The interest in Ayurveda in the west began in the mid-1970s when ayurvedic teachers from India began visiting different countries like the United States and Europe. By sharing their knowledge and art people in the west became interested in it and started to research this medical system.

Today many ayurvedic colleges are opened throughout Europe, Australia and the United States, and people living there also started to follow this traditional system o medicine. Today people from various parts of the world come and visit India to learn and know about this art form. People from ancient used to say and even in Vedas, it is also mentioned that Ayurveda has a magical power of healing people’s minds and bodies. Many diseases are cured by this medical system which is curable in science. People also still believe in this and do apply it in their lives.

There is a saying that our grandmothers used to say that where science fails Ayurveda works like a miracle, and maybe it is true because it has natural and herbal can cure people of the root. So, to conclude, if you like to have cleansed and effective results never miss trying this as Ayurveda definitely works.

Tags:
Ayurveda, history of ayurveda, uses of ayurveda
Newer Asafoetida: The Hing-ing and smelly spice of India
Back to list
Older Health benefits of green tea you must know

Why is Kerala famous for Ayurveda?

Kerala is known as the land of spices and also known as the hub for Ayurveda. Kerala is probably the only state in the country wher...

END_OF_DOCUMENT_TOKEN_TO_BE_REPLACED

How can Ayurveda be effective on our health?

Ayurveda has been with us for a very long time and we also believe it from our heart. Ayurveda is known as the ancient Indian medic...

END_OF_DOCUMENT_TOKEN_TO_BE_REPLACED

There is no denying that your lifestyle and diet affect your skin. In today’s world, almost everyone is aware of this fact. That explai...